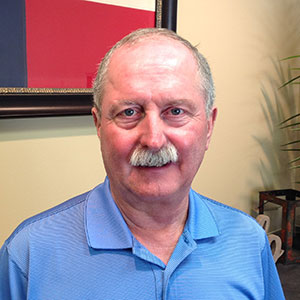 Mike Ogorchock is a graduate of Duquesne University with a bachelor degree in business management. He spent 4 years as a plant manager and 9 years as a division manager in the Houston ready mix division for DuBrook Inc. through 1985. Afterwards he became an owner of Tricon Precast, LTD from late through 2013 when he sold his interest in the company. Mike and his 2 sons formed Summit Universal LP in 2014 as a commercial developer. 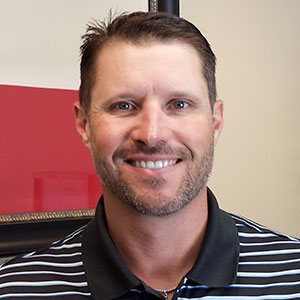 Michael graduated from Texas A&M University in 2000 with a Bachelor of Business Administration. Upon graduating, he joined his father working at Tricon Precast, Ltd where he became the Vice President of Operations. After the sale of the family’s assets in the company in 2013, Michael, his father Mike, and his brother Kris partnered up and formed Summit Universal LP and have actively been building the business. Michael is also an active member at St. Mary’s Catholic Church, the Montgomery County A&M Club, Montgomery and Conroe Chamber of Commerce, and various other local groups in the community. In 2006, He married his wife Amanda and they now have 3 beautiful children who attend schools in MISD and the community. 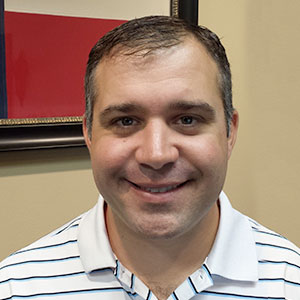 Kris is a graduate of Texas A&M University with a Bachelor of Science. Prior to working at Summit Universal he was the Production Manager with Tricon Precast, Ltd. where he managed the day-to-day and long-term production over two production facilities. He also helped develop estimates along with cost accounting and labor reports to compare cost to actual. He is a wonderful asset for Summit Universal.